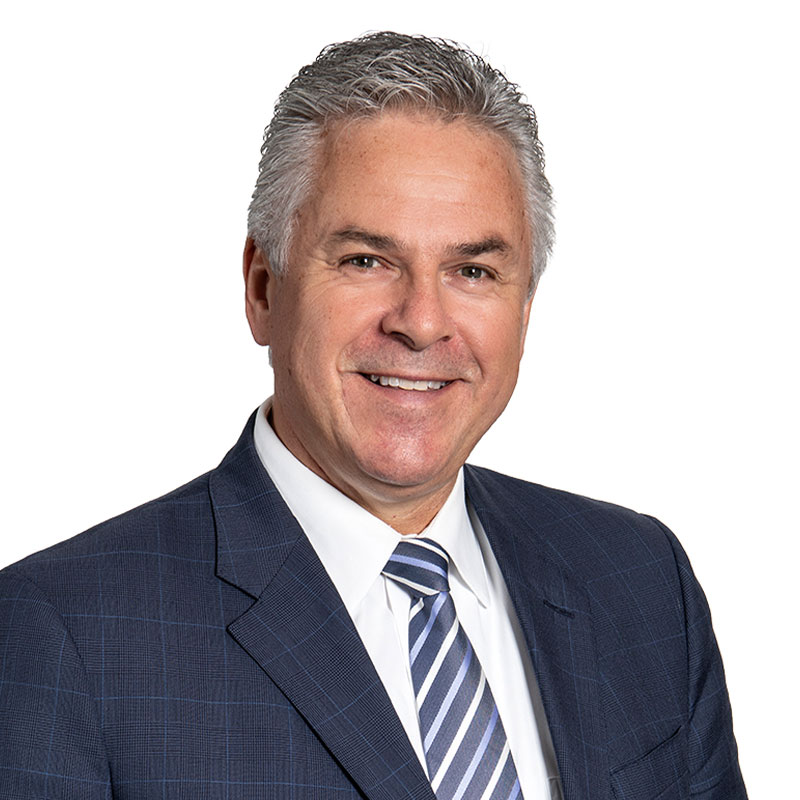 Dan Taylor is the Executive Vice-President & Regional Manager for Eastern Canada at Wellington-Altus Private Wealth. Based in Toronto, one of Dan’s primary responsibilities is to recruit best-in-class wealth management advisors to the firm.  Prior to joining Wellington-Altus, Dan held various senior leadership roles in a career that spanned almost 34 years at RBC Dominion Securities.  In his last role as Head of Americas, he had executive oversight of the international private banking and full-service brokerage offices in Canada, USA, Caribbean, and South America.  He has also had global responsibility for Risk Management & Compliance of RBC’s International Wealth Management division which operated in over 35 countries.  In addition to being an Investment Advisor, Dan held various trading and management positions within RBC Capital Markets and has been President and Director of several RBC entities and has served on various non-profit  Advisory Boards.  He holds a Master Degree in International Management from McGill University and a Management Diploma from INSEAD.