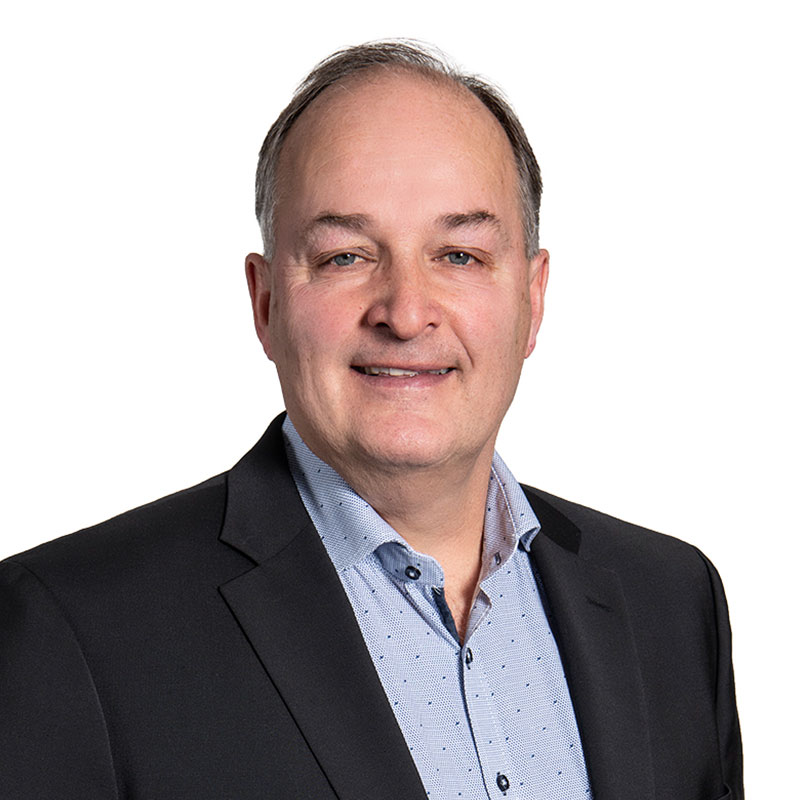 As an avid hockey defenceman who coached at the AA-level for a decade and raised three high-level players of his own, Trevor Coates subscribes to the Jack Welch aphorism, that he learned his business skills at the hockey rink. “The interaction with people, knowing how to get along, the value of competition — at root, I’m a hockey nerd,” Trevor confesses.

One of four boys from a family of six children raised in Morris, Manitoba, Trevor is one of three chartered accountants among his siblings. After receiving both a Bachelor of Arts and a Bachelor of Commerce from the University of Manitoba, he joined Price Waterhouse and obtained his Chartered Accountant designation in 1987, ultimately spending nine years in the audit and business advisory services practice. At Air Canada he worked as the manager of business process reengineering, then went on to found a software start-up, OpTx Corp. He later ran another software business, eZedia Inc., as a CEO.

Trevor joined his brother Blaine at Wellington West in 2003, where he obtained his investment advisor designation, and started Wellington-Altus as a founding partner in 2017. “I’ve raised money, and I’ve run businesses,” Coates says. “I’m a good generalist. I can do what I do because of the sum of my experience.”

Trevor brings an expert knowledge of accounting and tax strategy that allows him to deliver customized reporting and analysis to valued clients. Married to his wife, Fran, Trevor enjoys volunteering in the community and playing golf poorly.