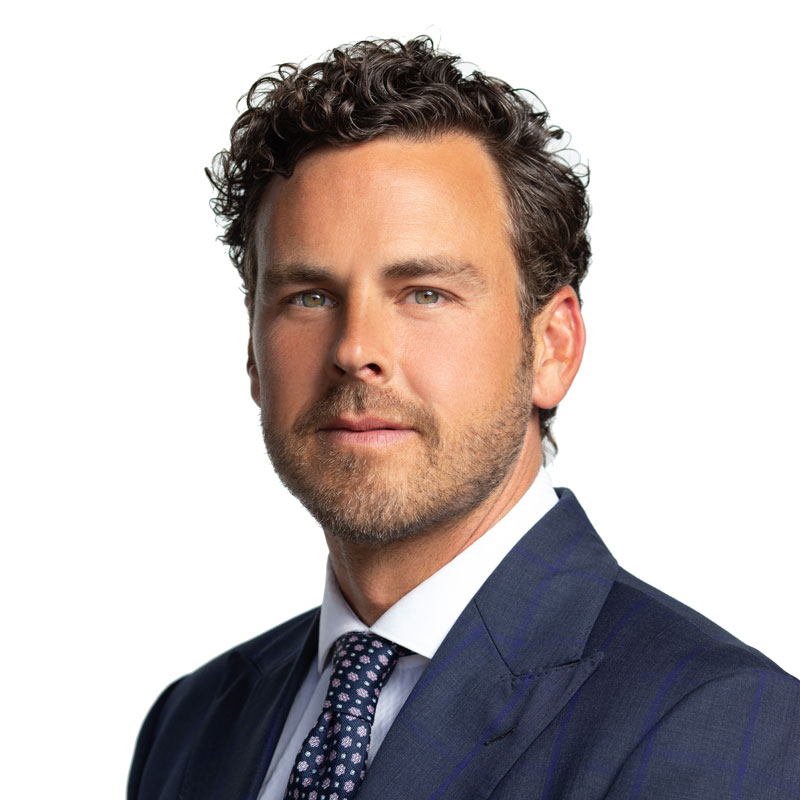 Dan Wynnyk is a Senior Vice President and Investment Advisor with Wellington- Altus Private Wealth. Prior to this, Dan and his top performing team (The Waterfront Group) were with a bank-owned brokerage for two decades and recognized as part of the elite Chairman’s Club Council.

Dan and his team specialize in alternative investments and money management services including estate planning to ultra-high net worth individuals and organizations In Ontario and British Columbia.

He has been frequently interviewed on television and has written for numerous publications. Dan was also nominated in 2020 for top advisor in Canada by Wealth Professional Magazine. Having one of the highest client retentions rates in the Industry, the team is among Canada’s most accomplished.

In 2017 Dan was one of 15 residents of the riding of Oakville North—Burlington to receive the Canada Sesquicentennial 150 citizenship award in recognition of the positive impact aid influence he has made on his community. Dan seeks to promote the welfare of others through his daily acts of kindness including personal and corporate giving. He and his mother are fund holders of the Now I Can Children’s Fund with the Burlington Foundation, whose mandate is to award scholarships and sponsor social programs to at-risk youth.

Dan loves to travel and when away from work he can be found surfing the beaches of Tofino or Snowboarding the mountains of Canada.