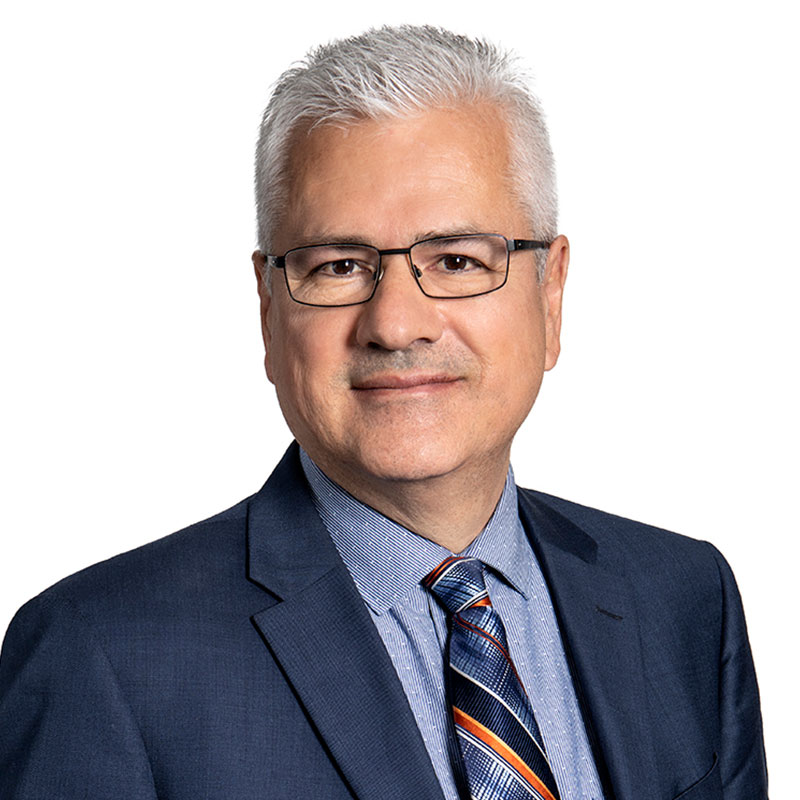 Frank has been in the industry for 34 years. He served as a Director of Wellington West which was later sold to the National Bank of Canada. As a Value Manager, he has received numerous awards including Outstanding Corporate Service Award in 2011, Wealth Management Excellence of the Year Award in 2014, and the 5 Star Money Manager Award. He has also been a Chairman’s club award winner for 30+ consecutive years. Frank has always performed at the top level of our industry.