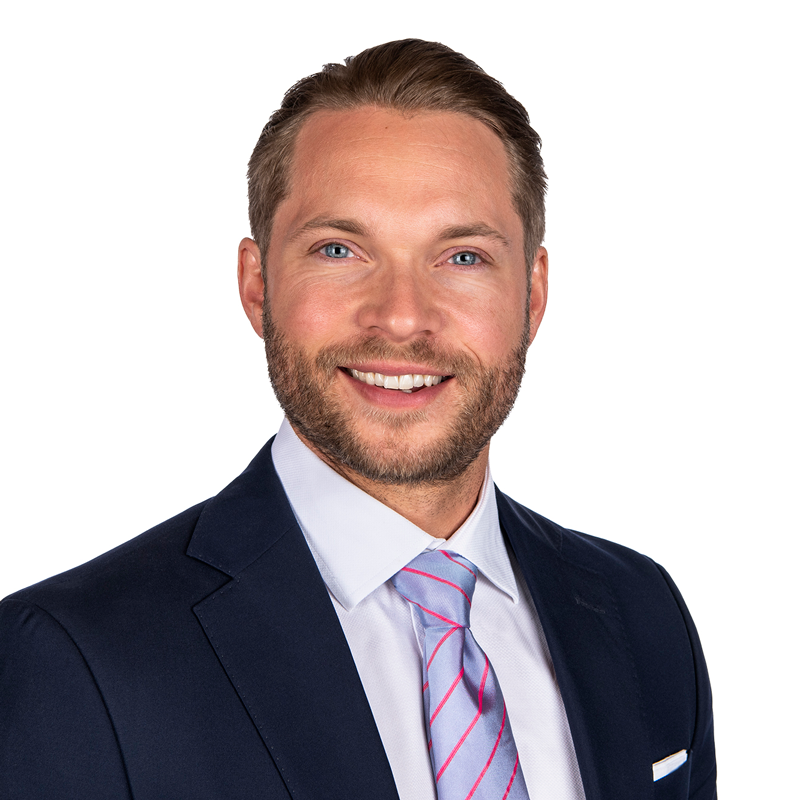 Jesse’s fascination with financial markets began as a teenager. After earning a degree in economics with a double minor in management and marketing from the University of Manitoba, Jesse moved to Toronto where he spent five years working in private equity. During this time, he focused on the sell-side of capital markets as a senior analyst, but he wanted to spend more time connecting with clients on a personal level, and so he made the decision to pursue a career in wealth management. Recognizing that every client has unique needs and goals, he embraced a holistic wealth approach. This led Jesse to obtain his Certified Financial Planner (CFP) designation, his Chartered Investment Management (CIM) designation and his insurance license. He credits his career success to the mentors who offered their advice to him along the way.

Following his time in Toronto, Jesse found comfort in returning home to Manitoba and settled in Oak Bluff. Whether he’s fishing, sport shooting, playing hockey, tennis or golf, Jesse loves being outdoors. Passionate about the art of winemaking, each year he imports grapes from California to produce his own vintage. He enjoys spending time with his pets—a Doberman and two rescue cats, and travelling to new and interesting destinations.