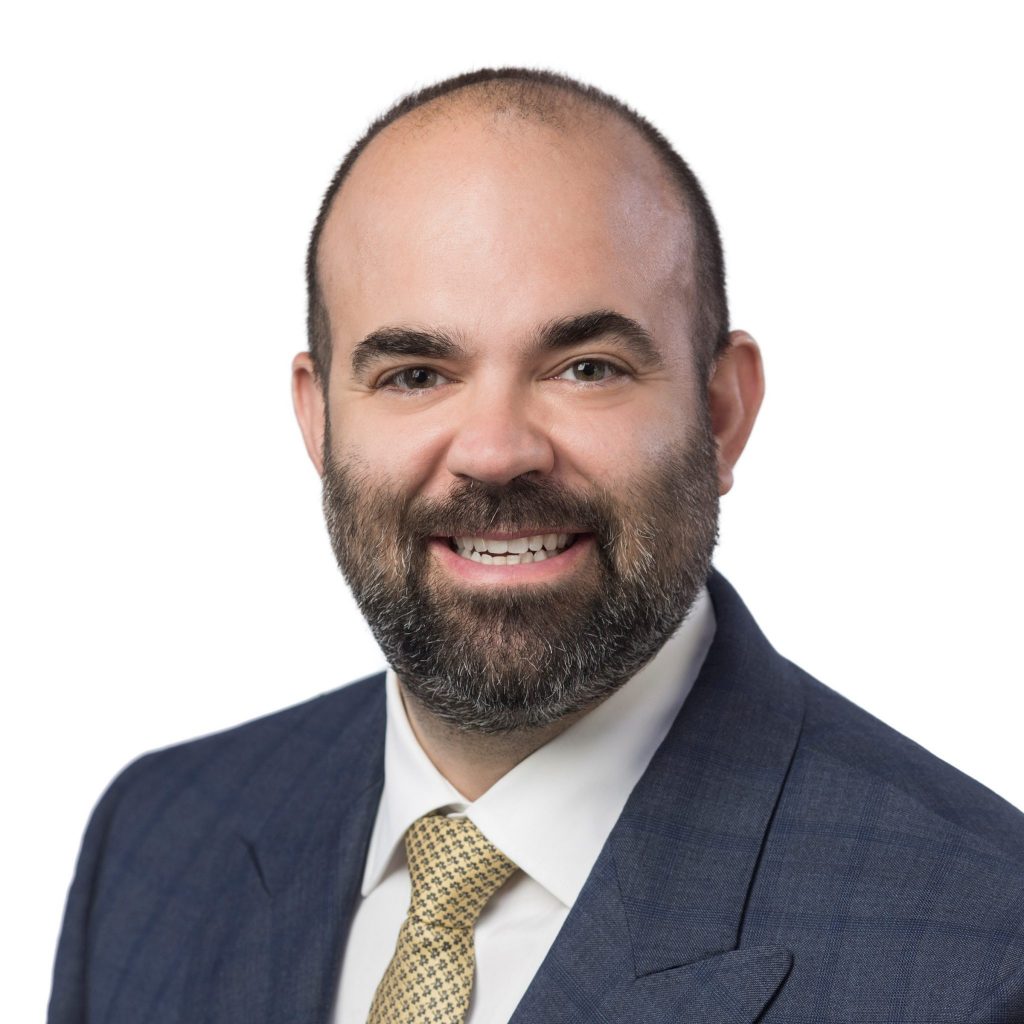 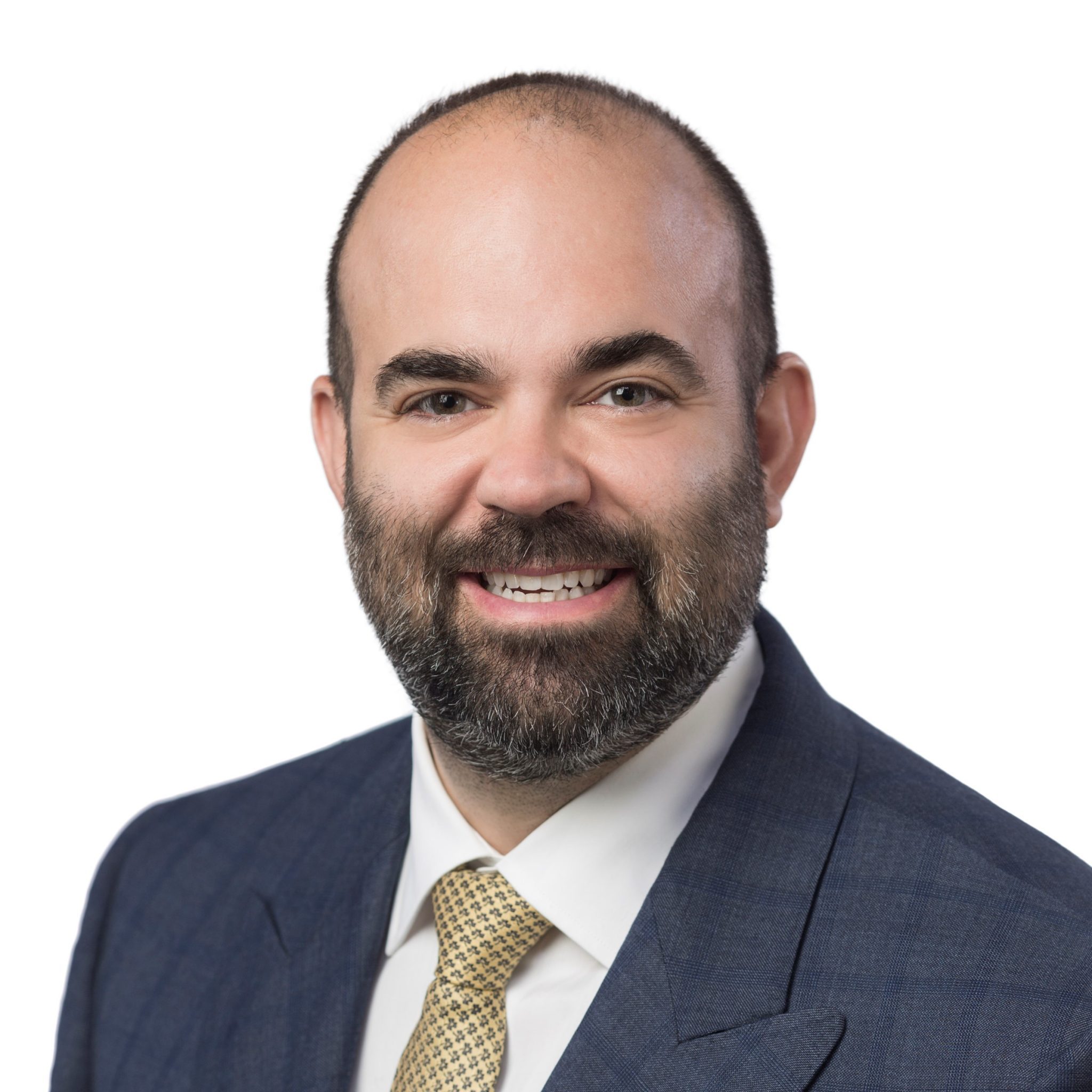 At the age of 16, Peter began investing in the financial market and paying attention to the business section of the newspaper. He took the money he earned as a busboy and put it into a mutual fund. Seeing his money grow was the “coolest thing ever”. Peter thought if it continued to grow, he wouldn’t have to work. That’s not exactly what happened, but what did happen was his formal investment education.

Since then, Peter has earned the Certified Financial Planner (CFP) designation, the Chartered Investment Manager (CIM®) designation, the Derivatives Marketing Specialist (DMS) certification, and is currently working toward completing his MBA for Financial Services through Dalhousie University.

Investment, however, isn’t his only educational pursuit. Peter is also working on his third of four sommelier designations. He loves wine, cooking for large gatherings (he’s Greek so every gathering is a large gathering), coffee, and planting a garden each year with his two young kids.