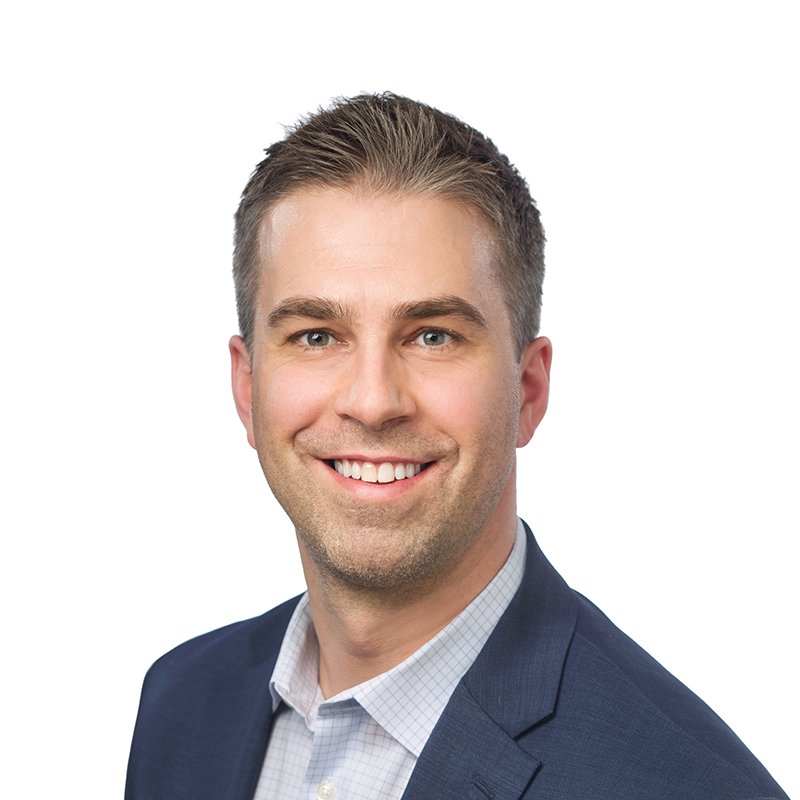 Transitioning from a professional hockey player to a Wealth Advisor seems like a 180 because, well, it is. When Chris was young, he thought he would be a pro hockey player all of his life, but reaching his mid-30s changed that. Chris had studied Business and Finance in college and decided to return to that for a post-hockey career.

He started managing his own portfolio and as his involvement increased, it became a passion. What began as stock picking turned into much more. Now all of the broader wealth management strategies he’s learned are integral to his day-to-day interactions with clients, so he can help them achieve their goals.

Using what he’s learned on and off the ice has made Chris the financial professional he is today: teamwork, an unyielding work ethic, being a mentor for kids, and volunteering as part of the Calgary Flames Alumni – an organization which has raised hundreds of thousands of dollars for different causes.

Chris has traveled to Italy and all over the United States for hockey, and still skates all the time, but these days it’s at the neighborhood park with his wife and three kids.